As well as monitoring companies, you will have the ability to monitor individual company directors.  Our director monitoring service will inform you if a director is appointed at another company or if they resign any of their directorships.

Keeping track of the individuals behind a company is often as important as monitoring the company itself.  As well as providing you with an up-to-date picture of a person’s business interests it may also alert you to potential ‘phoenix companies’. A ‘phoenix company’ is one which rises from the ashes of an insolvent company, and it usually :

A phoenix company will typically be set up before the original company goes under. This is a common occurrence in the construction sector and is not illegal unless it can be proven that the directors deliberately defrauded creditors.

Can you afford not to keep tabs on the people that are running the companies that you extend large amounts of credit to?

What Our Customers Say

Check out some of our fantastic testimonials - we're not called Top Service for nothing!

Leave it to us 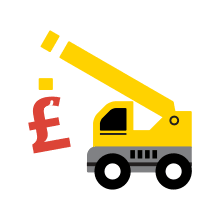 Becoming a member couldn't be easier. 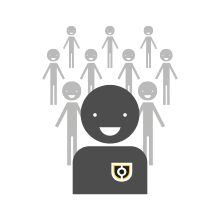 Or take advantage of our free trial